If you were in charge at Arsenal Football Club (Part 3)

Arteta is in charge.

Koulibaly has taught our defenders Senegalese. Meunier has shown the fans what a RB with skill can produce.

The new midfield is powerful, found a Santi replacement and replaced the looks of Xhaka with the looks and mobility of Ceballos.

Wilshere and AMN are a big part and will be rotated.

Fekir/Mahrez and Zaha are on fire because the competition is real.

As mentioned in Part 1, legends of the game can play a big role in attracting players.

Arsenal have so many former players that are true worldwide legends.

I always felt that Arsene didn’t give them important roles in the club as others may look to them more or give them his credit.

They are a threat to him.

He is happy to have them in Academy roles or train with the club at best.

Pires is practically begging to be involved. Hasn’t happened 🤔

Begging for a role

Wouldn’t have to necessarily be full time.

Could be as simple as helping with recruitment. They could visit potential targets, call/text them.

We have to understand that

Arsenal Football Club are not a club of choice right now.

These legends need to be used as ‘difference makers.’ 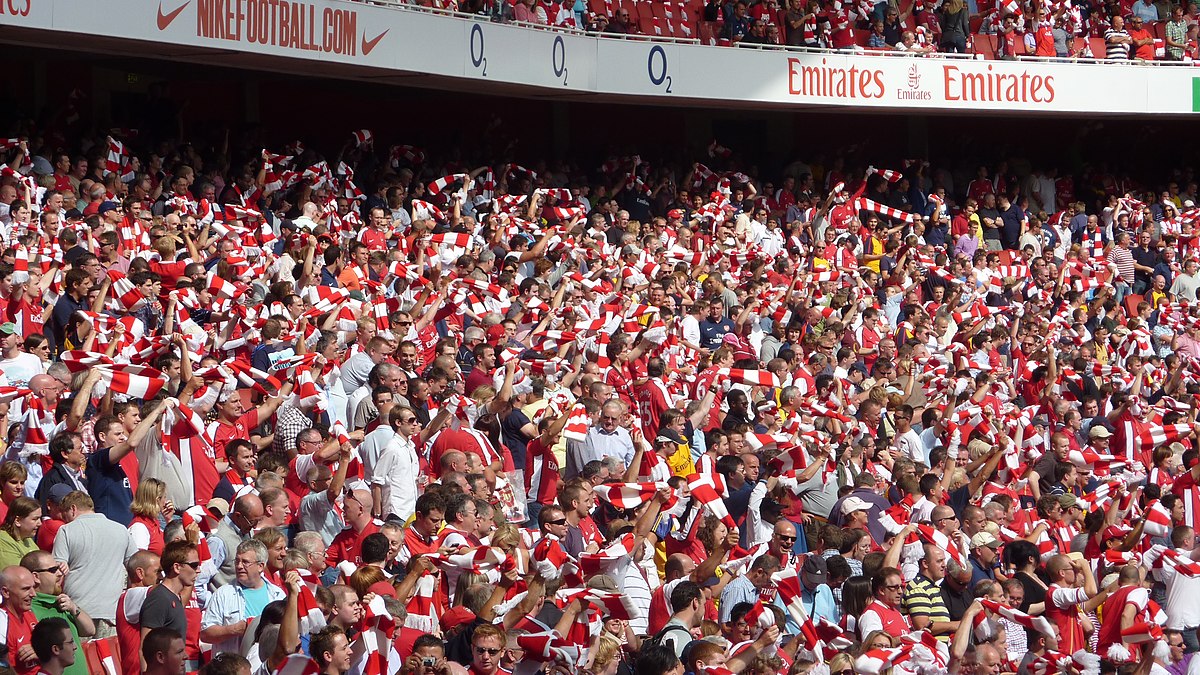 It is really not hard to please a football fan.

We love then hate then love again. I think the word is ‘fickle.’ It’s a fair comment.

Arsenal Football Club needs to understand what the fans can do for them.

We could turn the library atmosphere 180, we could make the stadium an intimidating place for opponents, and we could pro-actively energize the players.

Right now, they don’t understand this or simply don’t care.

Each fan base is inherently different but still human and still a football fan.

You get the players to take off their headphones, spend 10 minutes before each game signing autographs/selfies etc…

The modern day athlete gives off a vibe of ‘insincerity.’

To be honest, fans are so desperate they’ll even take insincere!

What if you went to the game and talked to Wilshere for a couple of minutes?

What if after the game the players split up and went to the fans and listened to them for a couple of minutes.

I remember when it was going all pear shaped at Dortmund. Klopp told players to go listen to fans vent. They did. As you probably know, Dortmund have one of the highest attendances in Europe, their fans are proactive and noisy and well, all the above that I mentioned.

I’m a Brit abroad. I’ve lived in Tennessee for 18 years.

The University of Tennessee college American Football team have a 103,000 capacity stadium. That’s for college kids’ 😳

Knoxville is an orange and white town. It’s huge here.

You know what though. They are smart at UT. They have developed traditions for the fans to enhance the experience and to make the fans feel they are a true part of the team.

Goes way beyond what our boys are instructed to do (‘the head nod and limp wave whilst listening to music and desperately trying to avoid stopping and engaging’ routine!

The Vol Walk…. the players, coaching staff, mascot etc.. Walk down Neyland Drive to the stadium before every home game and engage with the fans.

They have many other traditions too. Some wouldn’t work as they are too ‘Americanized’ for the English fan, but the fans GENUINELY feel a part of the team at UT.

What could we do?

Don’t want ‘forced’ or ‘insincere’ but there’s an idea out there!

Here are some ideas…

We all complain about Arsenal being slow starters in games.

Ask yourself if the fans are a) energized by the pre-game atmosphere and b) how much do they truly care about the players?

Imagine if this happened…

Week before the game you’ve met Lacazette and he actually engaged with you, saw players interacting on FBL at a fan event, went to game and saw players do ‘The Arsenal walk’ to the stadium, got in the stadium and knew there was a chance you could go on the hallowed turf and beat Cech and your kids don’t just like Arsenal they love Arsenal because they play for AFC Juniors in a full Arsenal kit!

You have now created an organic electric atmosphere from kick off because people will sing for you the more you care about them.

There are so many ideas of how to get a better experience for all.

In closing, I wanted to add that there are many good things I’d wish to retain at AFC that Wenger has instituted…

Care for players as humans

On the field, I love the composure in tight areas

And of course, the many great players, memories and trophies.

I just want Arsenal to stop worrying about minding the gap, and close the gap.

In all areas of the club.

Thanks for reading this trilogy!

Now all we need is for some of this fantasy to come true!

Anyone got Ivan’s email?

Finally an actual solution to the problem that is Arsenal – Part 2
When Wenger’s search for Cohesion Goes Wrong: Arsenal’s Rotational Issues