We face West Ham at Upton Park today in what will provide us with a chance to make up ground on the three frontrunners. Liverpool don’t play until Sunday, while City and Chelsea play one another, which means at least one team will drop points. Alas, they can’t both drop points…

The last meetings between Arsenal and West Ham is still fresh in mind. I wish it wasn’t. But some draws stick like they were defeats. That game definitely falls in this category. We were 2-0 up and in control, then conceded two goals from a man with a stupid haircut and wobbled. We very nearly lost that game.

I hope this time around we are better prepared. Andy Carroll will be back, by the way, but most likely as a sub only, seeing as it will be his first game since a lengthy injury lay-off, unless I’m much mistaken. West Ham will still have to deal with a lot of absences, the most prominent being Michail Antonio, Andre Ayew and Aaron Cresswell, the man who caused us so much trouble in that 3-3 draw.

Let’s look at our options, I guess.

We’ll want to avoid a repaet

The biggest, saddest and ugliest bit is that we will have to live without Santi Cazorla for the next two months at least, most likely three. The Spaniard will have surgery on his problematic ankle early next week. You don’t need me to say how much we’ll miss him. We are also unlikely to bring in a replacement in January, from what Arsene said:

“In the January transfer market, you will not necessarily find a Cazorla, even if you wanted to.”

This is the part where I think Wilshere is regretting his decision big time. Had he stayed at Arsenal, and had he stayed fit, he would have been able to stake a legitimate claim at making a starting spot his own. Our midfield is unsettled, Cazorla has been out for 6 weeks already, and will be out for a minimum further 8. Elneny looks a squad player, while Ramsey doesn’t look much of a player at all right now.

But no use crying over spilt milk. Jack isn’t here, he won’t be at least till next season, and we’ll have to find a solution without him in it.

We’ll have to make do without Santi

The other bits of team news include an update on Elneny:

“We have Mo Elneny who came out of our last game with sickness – I will test him today [Friday].”

“It’s a severe hamstring injury. Six weeks, I think. It’s frustrating for me, but even more for him because he fights very hard. He is a guy who has an exceptional attitude and is very serious. Overall, I think that he is absolutely disappointed, but he is as well a fighter and he will fight to come back.”

Dunno about that attitude, I vividly recall Debuchy moaning to the press starting summer last season and actively seeking ways out for at least two following transfer windows, but I do know his injury leaves us very short at right-back. I’ll snap to this problem in a bit.

He sulked. And then he sulked a little more

Last, but not least, Danny Welbeck has re-joined training and the gaffer reckons Welbz is four weeks away from a competitive game. We are not terribly short up front, Lucas has finally returned, and I’m keeping fingers crossed Giroud will do likewise on Tuesday (maybe even today), but it’s still very nice to have Wele back. He might just be the answer to our left wing shaky situation.

Barring probably Xhaka and Iwobi, none of our players did a grand job on Wednesday. So I expect to see wholesale changes.

Cech will be back in goal, Monreal left, Kos and Mustafi centrally, Coquelin and Ozil in midfield, with Alexis and Theo as part of a front three. The only disputable bits are right-back, the third man in midfield and that left wing.

Unfortunately for everyone concerned, Jenko had a horrendous game, and I mean horrendous. I’ll be very surprised to see him anywhere near our squad in the near future, despite injuries to Bellerin and Debuchy.

Which leaves us with a choice between Coquelin and Gabriel. On Coquelin Arsene said:

“It goes through your mind to play Francis at right back, but I don’t do it because I don’t feel he has the physiological profile of a full back – that is more on big accelerations, long-distance running and coming back.

“Francis is a guy who is very explosive on short distances. Every time I’ve played him at right back, he’s had muscular injuries. I think you have to get used to that kind of effort and he does not have that physiological profile to do this kind of job.”

Ba-dum-tss. No Coquelin at right-back, something I agree with, not the least because he’s needed in the centre of the park. That leaves us with Gabriel, and from Wenger’s comments it sounds like we’ll see the Brazilian play:

“If he is in the right frame of mind, he will play. He sent a very emotional message to the families of people involved in this crash, but he still played on Wednesday night and I think if he has recovered well physically and mentally I will play him.”

By the way, it’s a message that you should see. It made my respect for the man limitless. 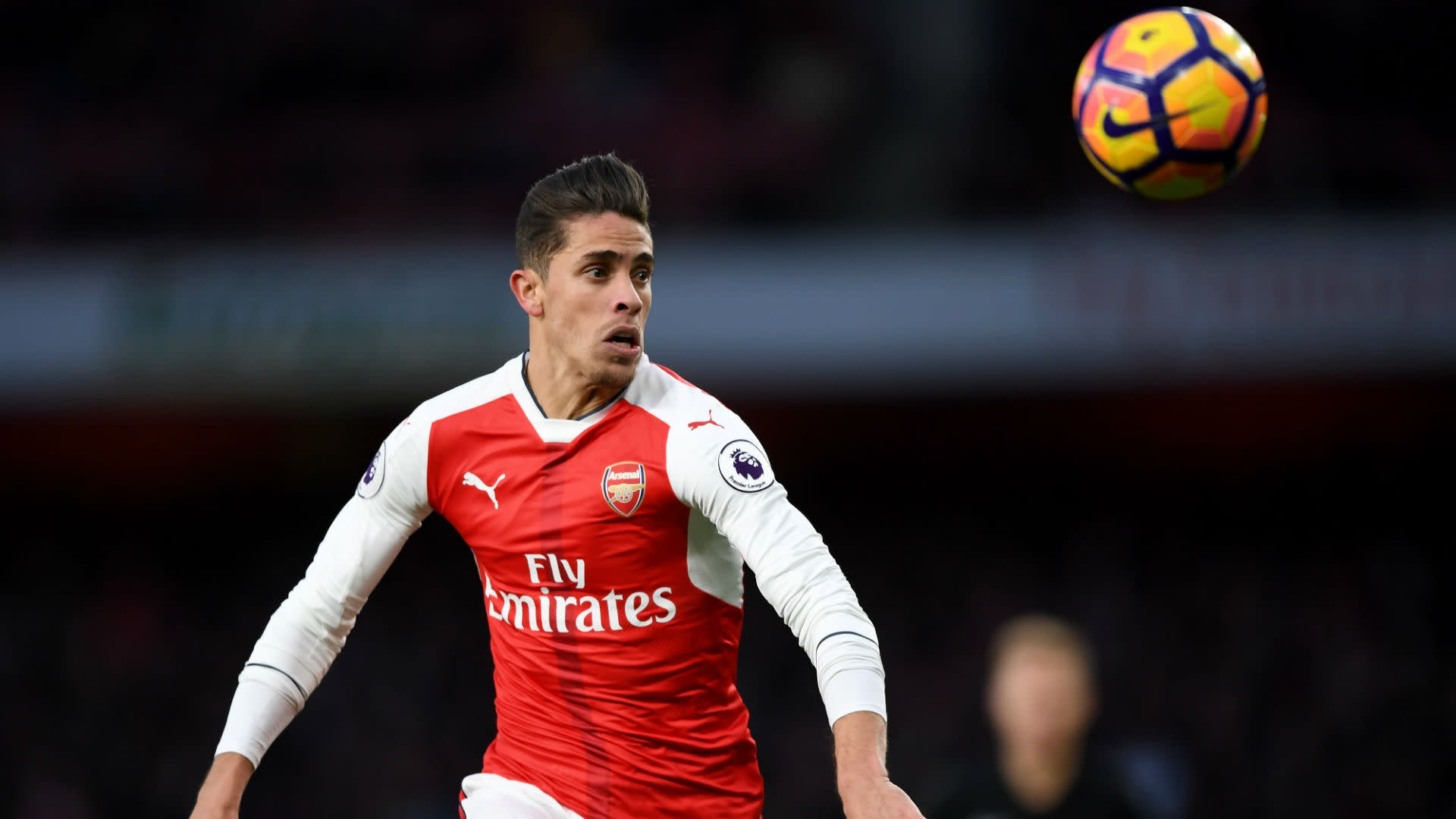 The big question is what Arsene will do in the engine room. Ramsey has been abysmal vs Southampton and, as it’s an away game against a pretty tough team, I won’t be surprised to see a Xhaka-Coquelin pivot. Actually, until proven wrong by Ramsey, I think it’s the only pivot that can consistently work for us.

On the left wing it’ll be a knife fight between Iwobi and Ox. Maybe even Lucas will come into play. Iwobi was very bright vs Southampton, so I expect him to be given the nod, also keeping in mind his last contribution against West Ham.

West Ham haven’t exactly been stellar this season. They are 16th in the league, just a point above relegation zone and have garnered only 3 wins in 12 games. In short, the Hammers are nowhere near the form shown last season.

But I’ll be extremely surprised if this game will turn out a walk in the park for Arsenal. Despite us not losing in 12 last league games. Despite our only away loss in this calendar year happening in February. Despite not losing to West Ham in 8 games.

We’ll have to be fit and firing for that. We’ll have to solve the Andy Carroll issue and not make him look like a good footballer. We’ll have to finally balance our midfield and stop with this flip-flopping and shoehorning Ramsey into the side to his own and the team’s detriment.

Back to review the game.