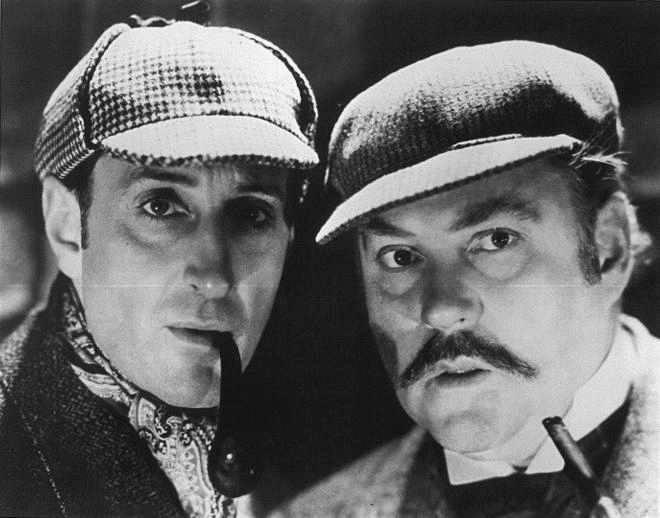 Arsenal fans investigate the mysterious defeat at the hands of Swansea

We’re not allowed to lose one single game, are we?

In the exact moment Kevin Friend blew his whistle to sanction a very surprising and unwelcome home defeat against Swansea, the Arsenal world started to crumble.

I’m not saying our defeat didn’t really bother me, I reassure you: I am such a sore loser and I should probably see some specialists to handle my post-game feelings, however I felt many really overreacted to this defeat.

What I really don’t get it the endless quest for a logical reason for each defeat or – even worse – a scapegoat to blame for everything.Football is the least logical human activity one could imagine, why do you bother? One episode, one break, one deflection, one decision from the referee and all your plans are screwed.In the blink of an eye, all the work you have done to prepare a game is worthless because of one bad decision!

Is Ospina the Villain?

Instead, the list of culprits started with David Ospina and went to Nacho Monreal to Hector Bellerín, then to Laurent Koscielny, Aaron Ramsey, Theo Walcott, Olivier Giroud and Alexis Sanchez.

Like many little Sherlock Holmes, some Gooners start their own investigations to find evidences left behind by the real culprit(s), which most of the time are ready-made facts to prove a point they previously made; perhaps they all feel better after they put a face and a name on a defeat – personally, I don’t. Of course things could have been done in a better way, but that’s utterly easy to say that AFTER the match!

My dear Watsons, sometimes you have to accept that things just go wrong and it’s not your night; that doesn’t mean we suddenly become like Tottenham, it means we slipped along the way.

We played reasonably well, we created enough chances, we were solid at the back yet we didn’t win; I know some would prefer to create one chance, clear the ball on the line a thousand times, have three penalty skied over the bar and win, instead, but you should realise that good performances win you nine out of ten games, while bad performances never win you games: “You win despite playing badly, not because you played badly.” These words are from Jorge Valdano, the great Argentina and Real Madrid striker. Valdano also talks about the philosophy of the great Columbian coach Franseco Maurturana who famously said “To lose is to win a little!”  Haha enough of the philosophy but you get my point…

“You win despite playing badly, not because you played badly.”

If we played a very bad game, if the team looked out of shape, if I felt we lacked ideas, if we were shambling at the back then I would be angrier, more disappointed and definitely more worried; instead we looked steady, we were moving the ball around quickly and we found spaces in a very dense final third, which Garry Monk filled with four defenders and six midfielders.

We now have a wonderful opportunity to recover from this incident and secure our place in the top three – which means no Champions League playoff.

The only regret I have if having gifted Manchester City the chance to finish second but, apart from that, I believe we are still the same good team who have been on an excellent run.

The game against Swansea – in the very own Arsenal fashion of some illustrious games from the past – was another example of how unpredictable football can be: we dominated from the very first second, we had at least seven clear-cut chances to take the lead, we didn’t concede one single opportunity to worry Dave (Ospina, not OUR Dave) at our end and yet we lost the game.

As Arsène Wenger said, if we play the same game another twenty times, we’d win nineteen of those.

Thirty-something Italian, currently in Switzerland. Gooner since mid-ninties, when the Gunners defeated my hometown team, in Copenhagen. Twelve years ago I started my own blog (www.clockenditalia.com) after after some experiences with Italian websites and football magazines. Debate, don’t insult or you’re out.

2 Responses to Arsenal fans like Sherlock Holmes and Doctor Watson have to investigate the ‘Mysterious Case of the Swansea defeat!’